10 Ways to Beat the Winter Blues

10 Ways to Beat the Winter Blues 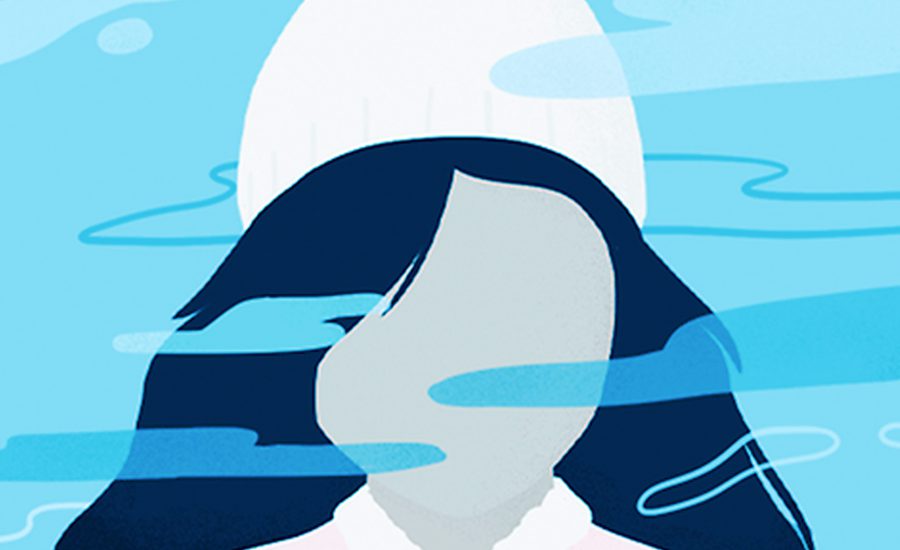 It’s dark, it’s cold, and it’s downright miserable. You guessed it—it’s winter, and for many of us the “winter blues” are in full swing.

For those of you who aren’t familiar, the winter blues describes an emotional state that tends to be characterized by mild depressive symptoms, irritability, and low energy. Unlike seasonal affective disorder, however, it doesn’t involve a major depression. It’s more of an “under-the-weather” feeling that people tend to experience during the cold and snowy days of winter, or immediately after the holiday season.

Although having the winter blues typically isn’t any cause for concern, it can certainly impact your ability to function and thrive—especially in the New Year when new routines and goals are top of mind.

If you’ve been feeling particularly sad, uninspired, unmotivated, or blah these wintery days, here’s how to cope:

1. Have an outlet for your thoughts and feelings.

Releasing your emotions is healthy. Research has even shown that crying has self-soothing effects. Whether it’s journaling, talking with a friend, or getting out for a walk—having a way to vent can be an effective strategy for dealing with these temporary feelings of sadness.

2. Get some sun (natural or artificial).

Although the winter blues isn’t as severe as seasonal affective disorder, it can be influenced by limited exposure to daylight. By getting outside for a few minutes in the morning, working next to a window with natural light, or using a light therapy device, science suggests you’ll probably sleep better, be more active, and be happier overall. 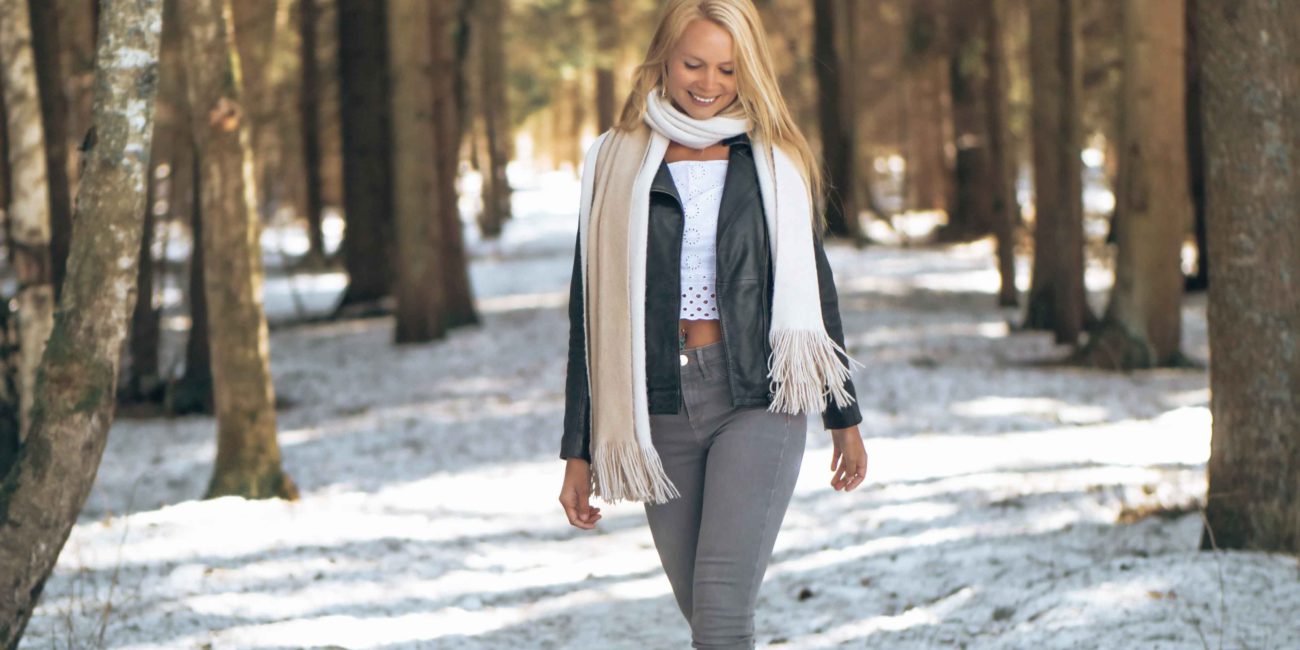 A healthy diet that’s high in lean sources of protein, healthy fats, and complex carbohydrates is associated with an increased sense of vitality, mood improvements, and more energy. Foods like fish, nuts, leafy greens, avocados, and vitamin C-rich fruit can all give you a mental lift when you’re feeling down.

Studies have shown that getting enough sleep can positively impact your mood. However, if you’re having trouble falling asleep or staying asleep at night, consider making adjustments to your routine. Turning off all electronics an hour before bedtime, avoiding caffeine after noon, and slowly winding down with a relaxing activity are just a few of the strategies that may help.

5. Exercise and move your body daily.

Research tells us that regular physical activity can naturally boost your mood and energy levels. But if your schedule doesn’t allow for it, even simple stretches, progressive muscle relaxation exercises, or breathing exercises can help reduce stress and improve well-being.

While thinking positively about the past is fine, research suggests that “worrying” excessively about the future can be detrimental to your emotional state. If you tend to worry a lot or are simply preoccupied with anxious thoughts, think instead of the things that bring you joy and peace such as special people in your life or fun activities.

7. Set small daily challenges for yourself. 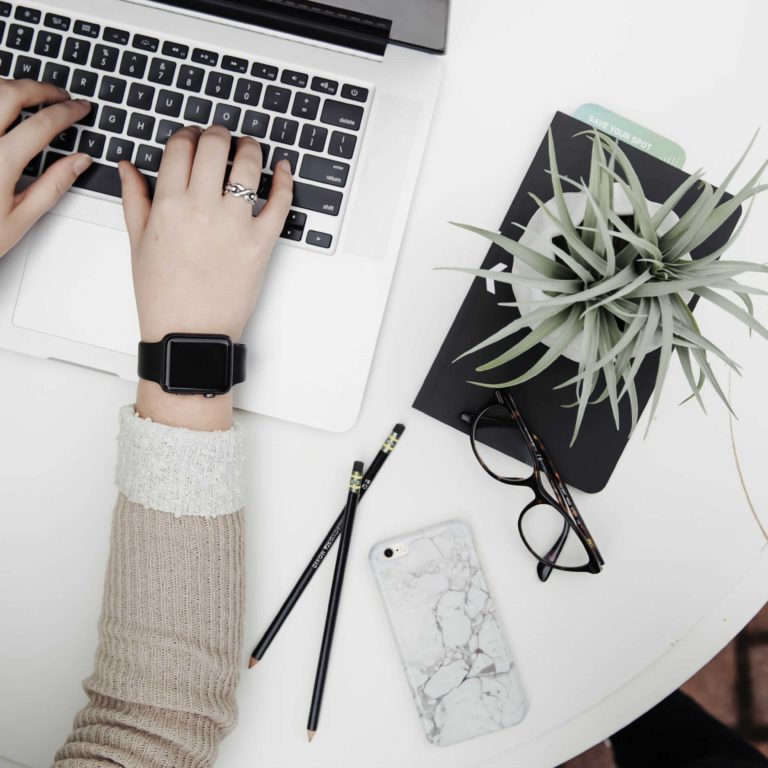 As the days get shorter and colder, it can be easy to feel lazy or unmotivated. However, setting small daily goals that are within your reach is a proven way to build momentum (and confidence) as the year ramps up. Whether it’s taking on a new task at work, decluttering your bedroom, practicing your Spanish vocabulary for 20 minutes, or reading a few pages from a book each day—setting yourself up for success one small goal at a time can be an effective strategy for improving mood and energy.

8. Reward yourself for making progress toward short-term and long-term goals.

Science suggests that when you put yourself in a novel situation, your brain releases dopamine—a powerful chemical associated with pleasure and reward. Doing something different or exciting from time to time can bring back feelings of vitality and joy when you need them most.

9. Do something that shakes up your routine every so often.

While it may be tempting to reward yourself with food or alcohol when times seem tough, studies suggest that using positive rewards on a regular basis to mark progress toward challenges is an effective strategy for feeling more positive about yourself and your life. For example, if you’ve been diligent about sticking to a healthy diet this week, reward yourself with one serving of a dessert after dinner—not a whole cheat day.

10. Spend time with people you enjoy being around.

Research shows that social support from friends and family can be highly beneficial when it comes to stress management, emotional well-being, and mental health. If you’re feeling down in the winter months, spend time with people who uplift you—that alone can help improve your mood.

It won’t last forever. Before you know it, warmer weather and longer days will be back. What other tips do you have for keeping your mental and physical health in check over the winter months? Leave a comment to let us know!

This month is all about creating a self-care plan, which is unique to every person. The workbook included in the December Loti Wellness Box is designed to help you reflect on your current self-care practices and create a self-care plan

We are so happy to help you Live Loti with this “Self-Care Plan” box which provides wellness products and activities to guide you in planning healthy living habits in body, mind and spirit! This box included the following: CITCHEN CANDLE

We are so happy to help you set goals this month using the ‘S.M.A.R.T.’ technique, which allows you to create a plan to achieve your long-term and short-term goals! This box included the following: TEALISH FINE TEAS Stress Buster Herbal 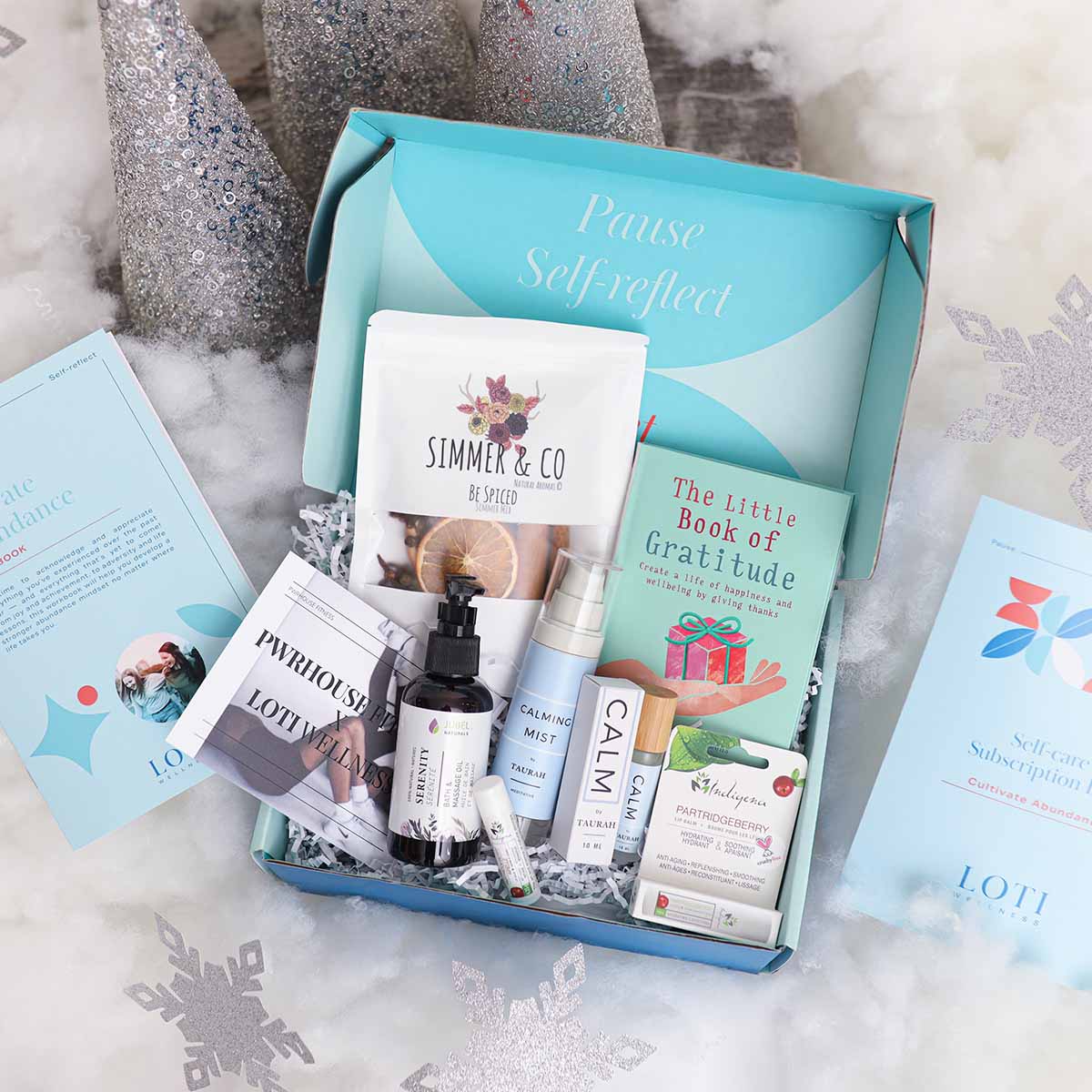 GET 20% OFF ON YOUR FIRST ORDER

Plus, be the first to hear about exclusive gifts, deals, wellness tips, and more!